लेखक: Girish Billore Mukul - सितंबर 02, 2015
Jabalpur: Chief Minister Shri Shivraj Singh Chouhan has said that initiative for upliftment of destitute girls in Jabalpur district is laudable. This will add a new link in the series of state government’s efforts in the interest of girls. Shri Chouhan was addressing “Indradhanush-Aao Rang Bikheren” programme at Jabalpur today. He said that the people who have come forward to take responsibility of destitute and girls doing menial jobs for survival are praiseworthy.

The Chief Minister said that through joint efforts, government and society can move forward the work to promote girls. He hoped that more people draw inspiration from people having taken responsibility of girls under Indradhanush programme as a result of which such girls’ future will become pleasant.

Shri Chouhan also referred to state government’s efforts for improving girls’ status in society. He said that it is vital to educate and promote girls. The Chief Minister said that the state government has implemented schemes for girls’ upliftment like Ladli Laxmi, Gaon Ki Beti and Mukhyamantri Kanyadan Yojana. He said that over 18 lakh girls have benefited from Ladli Laxmi Yojana alone.

The Chief Minister lauded IG (Crimes against women) Smt. Pragya Richa Shrivastava for this novel initiative. IG Smt. Shrivastava said that Indradhanush programme will serve as a bridge to reach out benefit of government’s welfare schemes to destitute, orphan and uneducated girls doing menial works for livelihood. She hoped that the programme will become a vehicle for creating positive mindset among people towards girls. 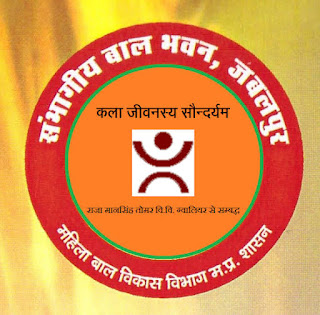 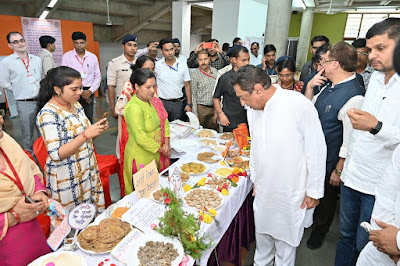