The Union HRD Minister Smt Smriti Zubin Irani conferred the National level Bal Shree Awards 2013, on 62 talented children at New Delhi today. While speaking on the occasion, she called upon National Bal Bhawan to treat Swachchata (cleanliness) as a festival. Appreciating the soulful rendering of a song ‘yeh Bharat Desh Hai mera...’ by a special child and Bal Shree awardees, she added that the festival of Swachchata could be celebrated through the respective district level Bal Bhawans by organising groups of children to visit villages around their Bal Bhawans to spread the message of cleanliness through their performances in the form of art and dance. 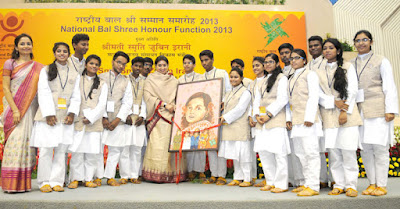 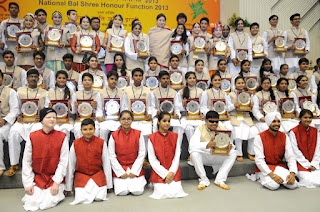 She was of the view that with the help of such children India can begin a new chapter and a new chain in its culture and tradition. She further suggested that the contributions of the ‘Gurus’ of the talented children in the area of performing art need recognition. In this context, she also said that a meeting of ‘Gurus’ could be convened to take their ideas and views as to how we can further enhance the creativity and skills of the talented children. 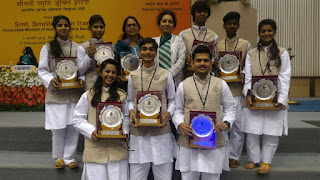 The Minister also praised the initiatives taken by her Ministry, like ‘Kala Utsav’ where the performances of children was utilized to spread the messages of ‘Beti Bachao Beti Padhao’. She also appreciated ‘Seema Darshan’ initiative where school children visited the border areas for having the feel of the life of soldiers in those areas.

The Bal Shree awardees of Creative Arts presented to the Union HRD Minister a painting created by them and the Creative writing awardees presented to her a poetry written by them on the topic ‘Clean India from the eyes of the Youth.’

The Chairperson of National Bal Bhawan, Smt Shallu Jindal quoting the Union Minister said that art can be engaged in spreading peace. The art performance by children can bring about a considerable change in the society as art can cross boundaries. It is also up to the elders to guide the path of children.

Also present on the occasion were Dr S.C. Khuntia, Secretary School Education and Literacy (SE&L), other senior officials of Ministry of HRD, National Bal Bhawan and the parents/relatives of Bal Shree awardees. 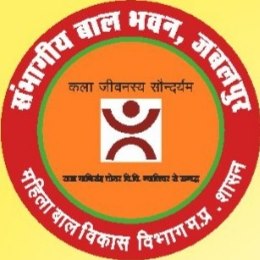 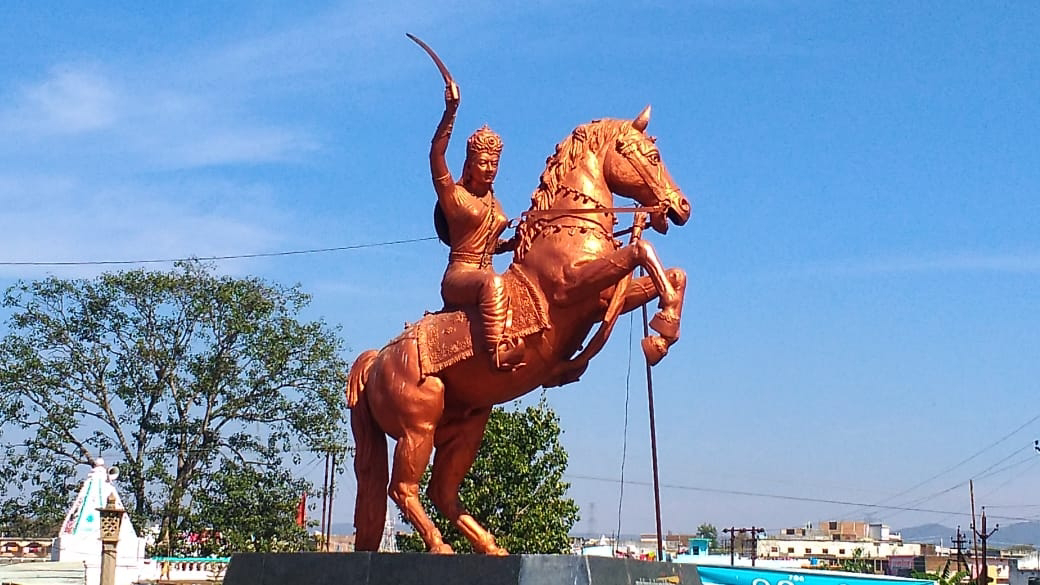